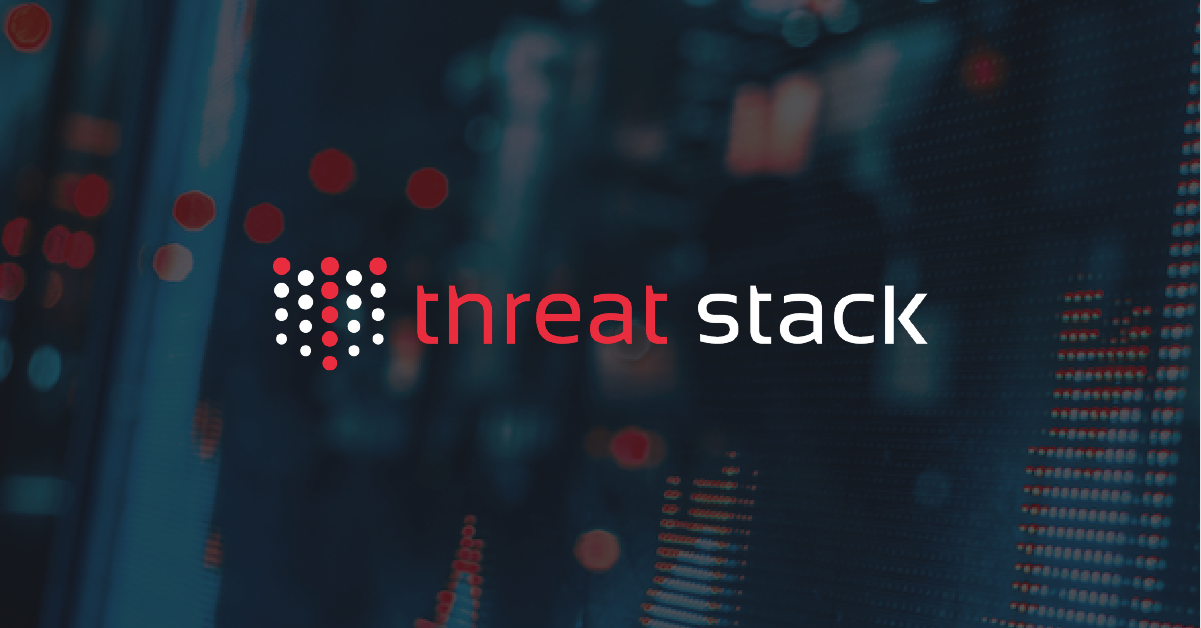 Over the summer, I interned at Threat Stack which I can confidently say was the most important four months of my life as a developer. Fundamentally it came down to they way they treated me and a culture of personal responsibility that really clicked with me.

On my first day, my team lead told me to open up Jira and take a card. That’s it, I was shown the “platform diagram” (a map of countless microservices that make up the product) and told to have at it. It was overwhelming. But then I took my first card, I finished it, and I took another. The fear wore off and I learned a ton.

At every step of the way my team happily answered my questions, helped me through deploys, and more. I felt constantly supported. But soon I realized that they weren’t doing all of this just because I was an intern who would need help. Over the months, I watched four people onboarded in the exact same way. I wasn’t treated any differently than other full-time software developers.

As I progressed during my time at Threat Stack, my responsibilities grew. My manager would pull me aside and give me critical production tasks to do, I worked closely with architects to refactor important systems, and I was even involved in fixing critical production incidents as they happened. This didn’t all…