HomeBlogProjectsExperienceResume
Why Do Companies Hire Interns? 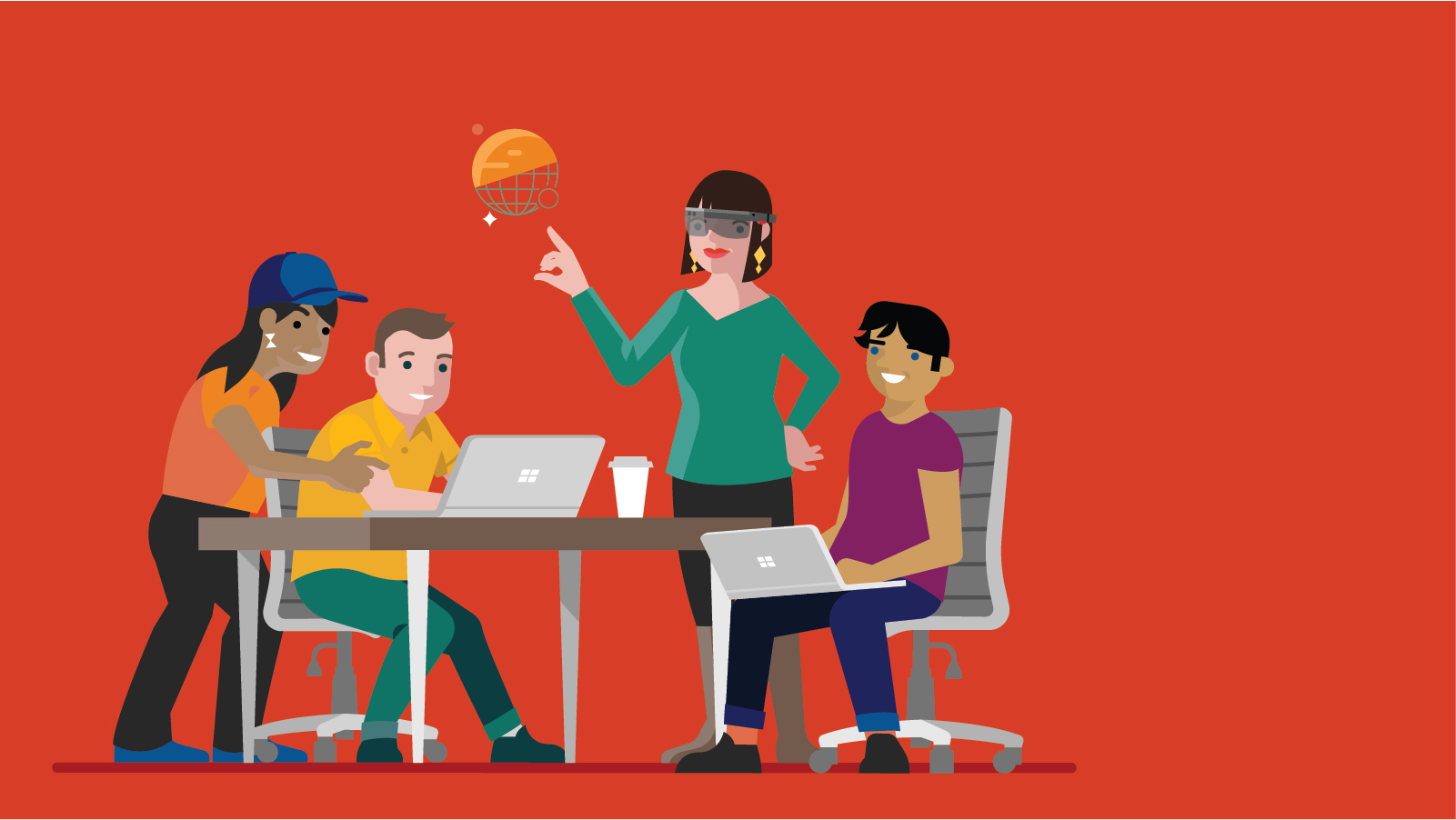 In my experience, there are three root factors that explain why companies offer internships. I’ll start with the easy one: internships create a talent funnel for companies to fill future jobs. To think of it another way, companies are banking on us wanting to work for them in the future because we’ve interned with them.

In essence, companies are getting a cheap “test phase” for future developers, and, if it works out, the ability to convert that into a full job. It’s easy to see the allure of a system like this. An internship pre-tests us, and companies know whether we’ll perform. It’s the ultimate reference check.

The second incentive for companies to offer internships is that they’re getting cheap labor. This doesn’t always seem immediately obvious because a completely incompetent intern would logically be a drain of the company’s resources.

This very problem is why screening interviews exist. After this, companies are hopefully left with the more skilled candidates, but still most interns don’t possess the skills to effectively contribute to a team, that’s why we’re interns. The question of whether a new intern can contribute weighs heavily on the minds of smaller companies. They know that their resources are stretched thin enough. But for larger companies, they have money and time to train interns and, even in the worst case, interns are cheap so they didn’t waste much money.

Finally, companies offer internships as a way of giving back to the community. Generally, companies aren’t run be cold monsters who think only in dollar bills. Rather the leadership includes some talented developers or former-developers that remember being in college and want to help a few students succeed. People want to see themselves in younger students, to see the same potential in others that they see in themselves.

If we recognize that companies are driven by these three incentives, we should be able align ourselves with these interests. That is, to convince whoever we are talking to that we might look to them as a future employer, that we’re highly-skilled and self-motivated, and finally that we remind them a bit of themselves. Now I’m not saying that anyone should come right out and say these things (please please please don’t), but if you can inspire these feelings, no one can say no to you.