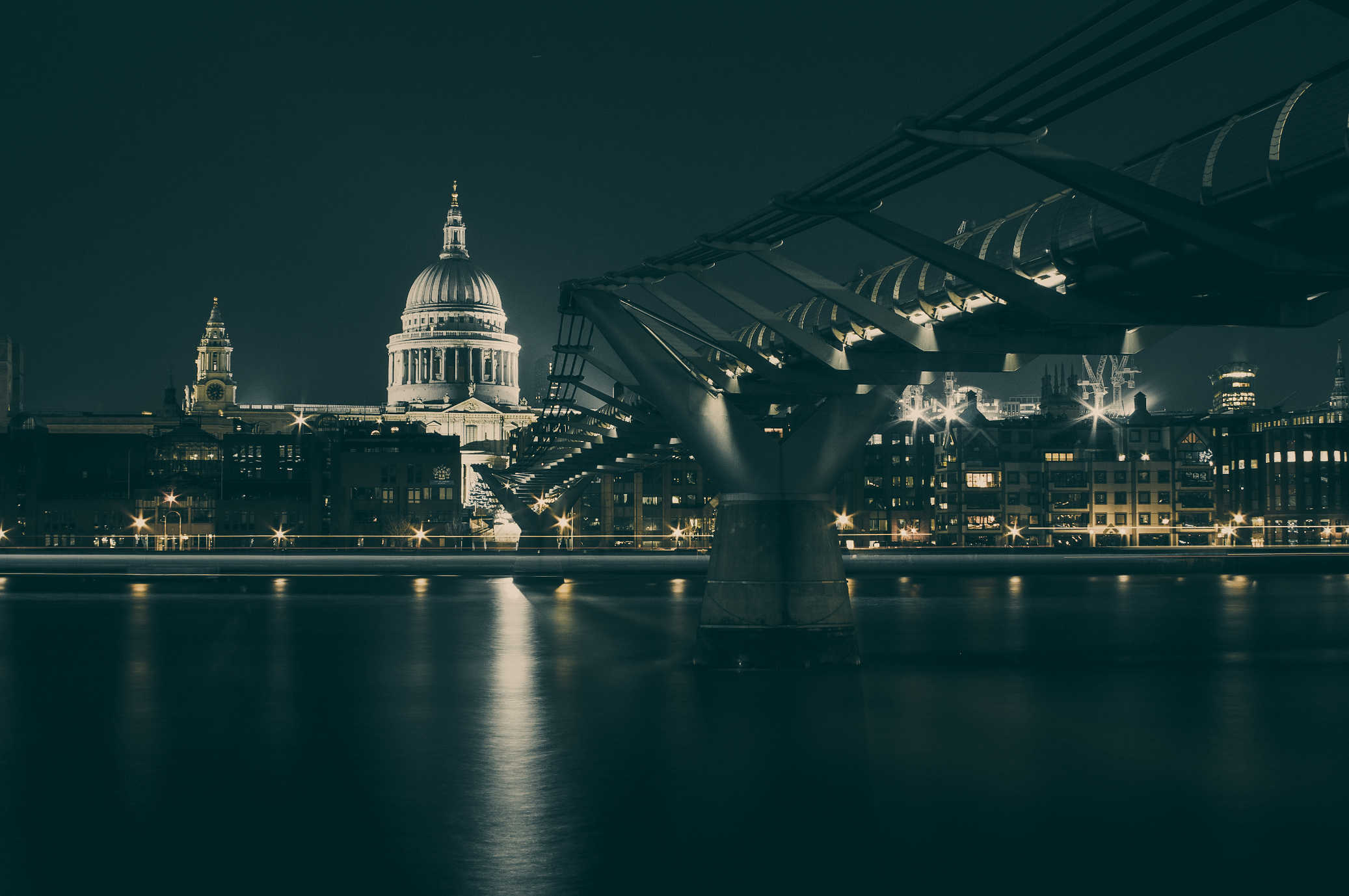 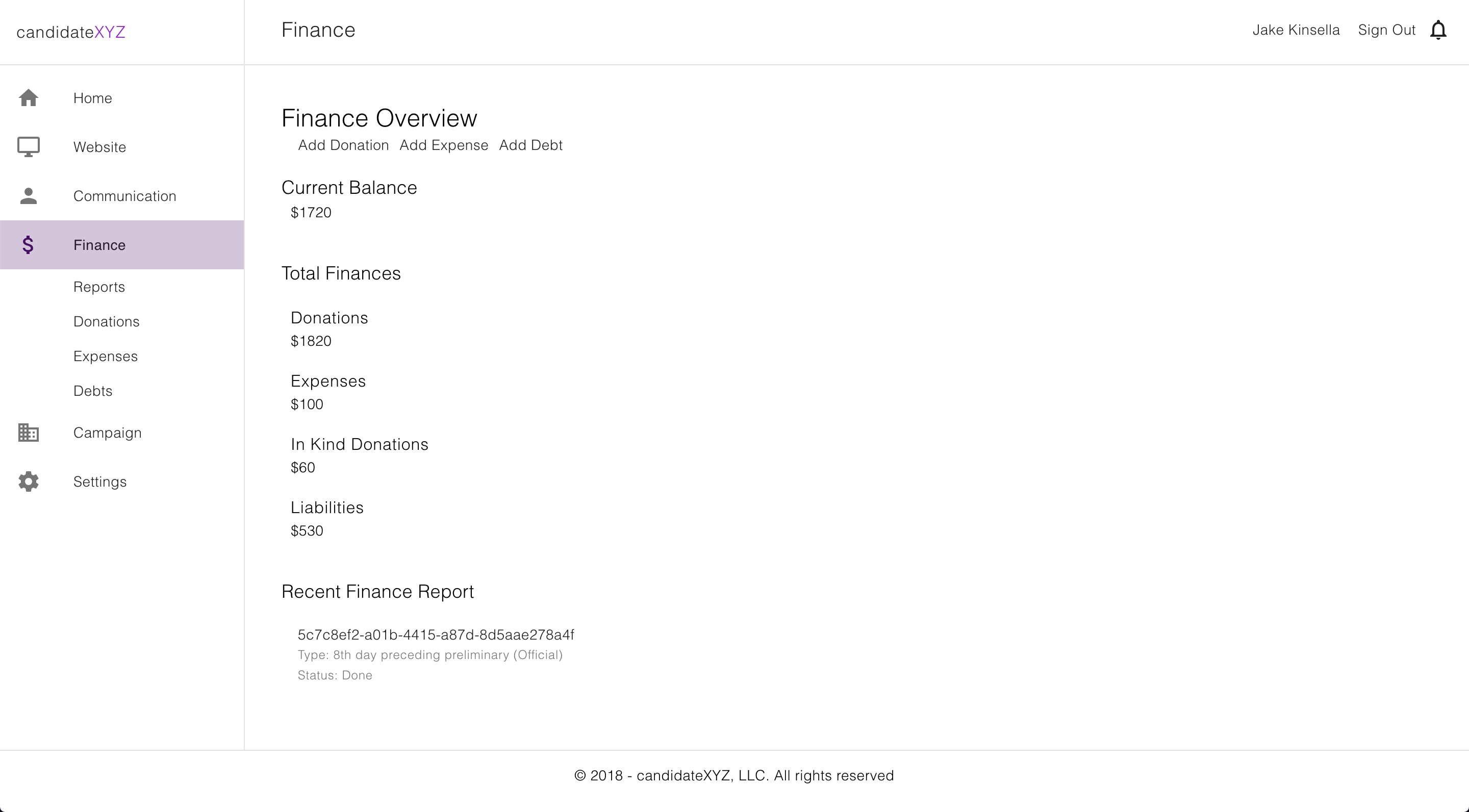 CandidateXYZ is a web app created to give everyone the opportunity to run for office regardless of prior experience, connections, and money. The application helps candidates set up a campaign to run for office by forming a committee allowing them to raise money, and streamlining the complex job of tracking a campaign’s expenses.

With this information, it automatically generates campaign finance forms so that candidates can focus on campaigning for office rather than dealing with the complex law surrounding running for office. The product also acts as a dashboard for a campaign’s website by tracking engagement, volunteers, and managing email lists.

I began building candidateXYZ near the end of my senior year with the vision of a world where anyone could decide to run for office creating a wealth of new candidates who cut across our current political divisions. My initial product idea was to build a product like Wordpress or Squarespace but tailored for the needs of small political campaigns. With this in mind I began building a generic candidate’s website that would be easily modifiable by me.

I sold this initial product to a local party committee in my area after meeting with the chairwoman. With this done, I quickly moved on to making the website customizable by the user.

I invested significant amounts of time in building out a user friendly interface and extensible backend to allow people with lower technical skills to adjust the website to their liking, but before I completed the final product, I started doing customer research and realized that people simply didn’t want this product. I had initially defined my target market as adults under the age of forty running for office, these people were generally tech-savvy and, as a result, gravitated towards current customizable solutions like Squarespace.

After this realization, I scrapped my work on a Squarespace clone and pivoted to focusing on the other side of making running office easier: the complex laws candidates must navigate through. After a few interviews, I was focused my initial product on the initial paperwork involved in setting up a campaign and campaign finance reporting. With this in mind, I built out an MVP, restricting my product to candidates for local office in Massachusetts.

With the new understanding of the market I was in by building this product, I realized my product simply didn’t fill a deep consumer need. Candidates weren’t being held back for running for office because there was a lot of paperwork, nor were they being held back because they couldn’t get people to run their campaign’s for them. They were be held back due to social and commitment reasons. Simply put, running for office is exhausting, and my product didn’t address this fatal issue.

By the end of this journey, my summer had ended, and I was starting school at Northeastern. I knew that I wouldn’t have the time to keep working on this while managing my transition to college, so I shut down work on the company and left the websites up for as long as there was money to do so.

I learned a ton through the nearly half year that I worked on candidateXYZ. The process of taking a field I wasn’t familiar with and rapidly learning about it through building a product taught me a lot. My biggest downfall was that I laid low and built my product for too long ignoring the valuable insights that would have come from real conversations to my potential customers.

While I might have failed to build a successful business, I did build many important relationships in my community and learned the foundations of the building a real business, experience which I plan to take forward to my future endeavours.