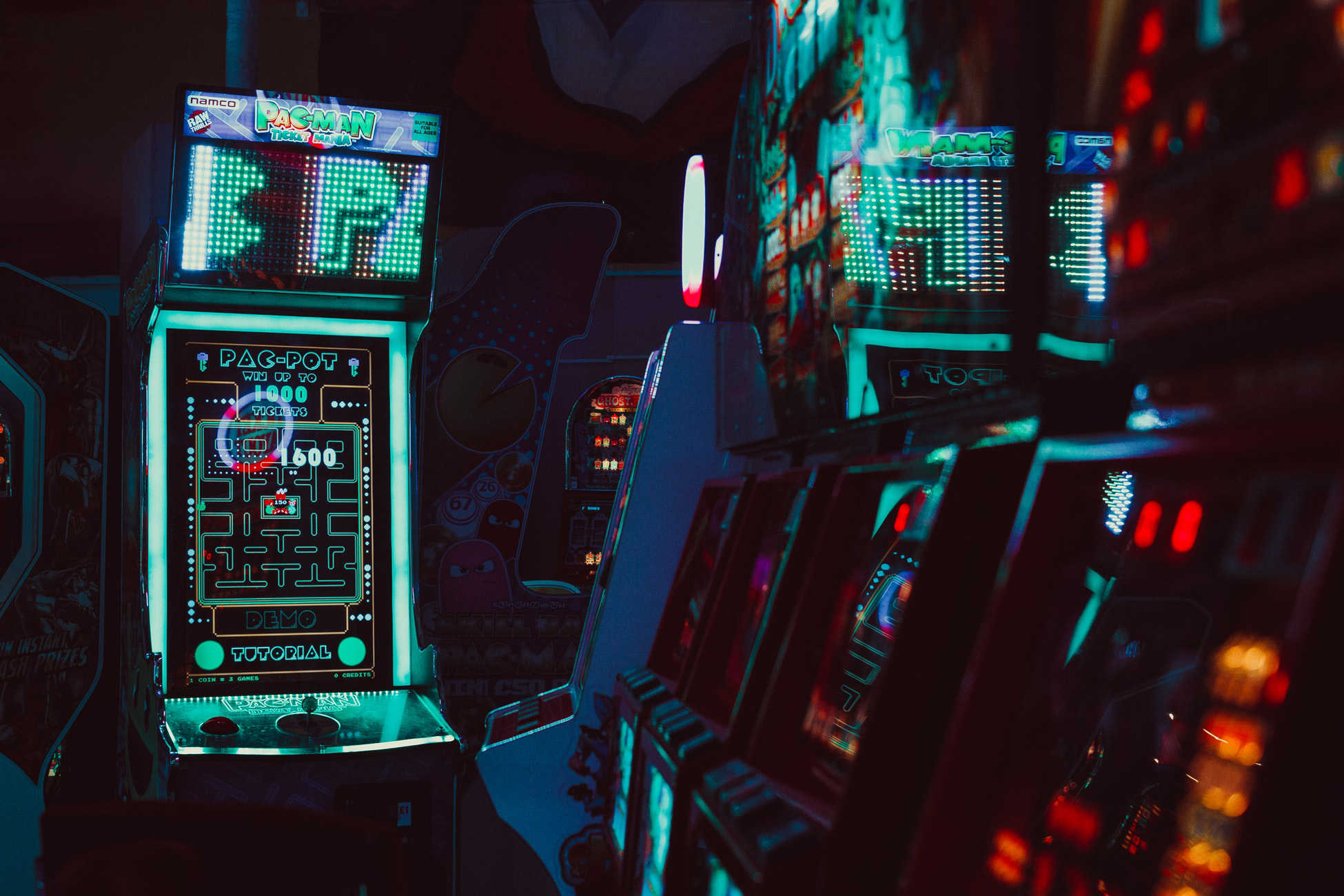 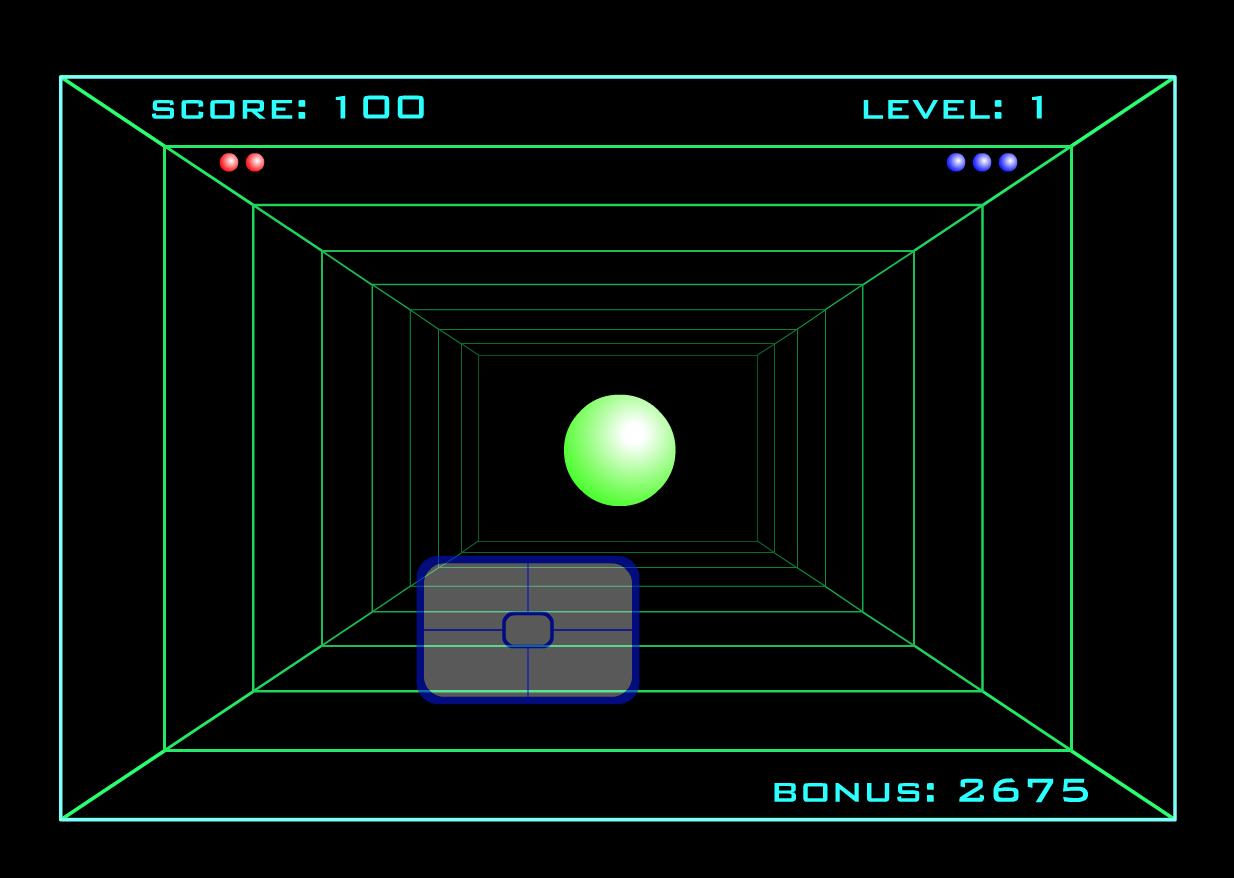 A Java program built to play 3D pong for the user by detecting the location of the ball and moving the paddle towards it as fast as possible.

The idea for this project started while my friend and I were procrastinating writing code for our high school robotics team (and also not studying for midterms) during my freshman year. The whole Programming Team was sitting around playing this incredibly hard 3D Pong game when my friend and I realized that we could probably write an aimbot that played it for us.

Since we were very competitive, so we decided to set it up as a competition of who could get to a higher difficulty level, so we both got to work. I realized that the best way to go about it would be to simply track the ball and move the cursor to match. While it would be simple using off the shelf libraries like OpenCV or other vision tracking systems, I decided to get experience rolling my own system.

In the end, this involved me repeatedly taking screenshots through Java, processing only certain bits of the image, implementing all sorts of common vision techniques, and concurrently processing pieces of the image. This required many hours of tweaking and optimizing my code until it could finally beat my friend's aimbot.

While this program was somewhat simple looking back, it was foundational to the programmer I am today. I learned many hard skills like fluency in Java and learning about computer vision processing techniques. I also learned many soft skills like optimization and how to get as much performance out of a system through small tweaks.